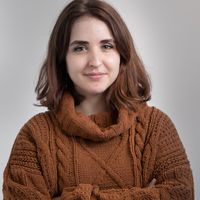 This Mental Health Awareness Week, we look at the role immersive technologies can play in the delivery of therapies.

The immersive reality industry has experienced significant growth over the recent years. This was largely due to the videogames sector, where immersive reality was recognised for its ability to transport people inside the game and transform the way we consume entertainment. We can now also see that this technology has the potential to change our lives in many other aspects, like the way we socialize or the way we work. Furthermore, immersive reality has opened the possibility of accessing the mind in ways that weren’t possible before.

While VR has been used since 1968, it wasn’t until the 90s that therapists started to use it as a form of mental health treatment. Since then, this way of doing therapy has been showing promising results.

While it’s true that VR treatments aren’t necessarily more effective than traditional therapies, VR offers the possibility of immersing in scenes that would be hard to replicate otherwise, and thus it gives an extra (and very powerful) tool to the therapist. According to scientists, this approach enables participants to build confidence in undertaking tasks that they had previously avoided in real life.

This type of therapy has become quite popular in the treatment of pandemic related mental health disorders like phobias, stress or different types of anxieties.

But VR and AR have been used to treat many different types of other mental health problems before the pandemic, like PTSD or Autism.

This is the case of XRTherapeutics, a mental health service based in Gateshead which was born as a way to help improve the lives of people with autism. XRTherapeutics now also offers a virtual reality treatment in the North East that helps reduce anxieties and treat phobias in people of all ages.

Therapy through VR often works by combining traditional Cognitive Behaviour Therapy (CBT) with Virtual Reality (VR). CBT is a type of therapy that works through making sense of overwhelming problems by breaking them down into smaller parts. With VR, the therapist can recreate scenes tailored to the patient’s needs and adjusted by the therapist in real-time. Through this technique, the patient gets used to exposing him or herself to a situation that causes fear, in a regulated manner.

For example, if the patient’s phobia is dogs, he or she can be exposed to the animal without the risk of the dog getting too excited or passive. The therapist would be able to control how far or how close the animal would be, how many dogs are around, the size of the dog and many other parameters that would help a gradual exposure to the fear. At the same time, these scenes can be alternated with relaxing scenarios helping the patient relax and get out of the stressful place at any time.

VR therapy has been tested extensively and research shows that this type of treatment has very positive results in a high percentage of patients. Important institutions like NHS or Newcastle University back up its efficacy.

Perhaps most importantly, when done well, VR therapy will complement and extend the human experience. Services like XRTherapeutics work with the therapist to enhance the delivery of in-person therapy. It does not replace existing human interaction. When technologies understand and complement how humans create meaning and value, it's when they can be most impactful. 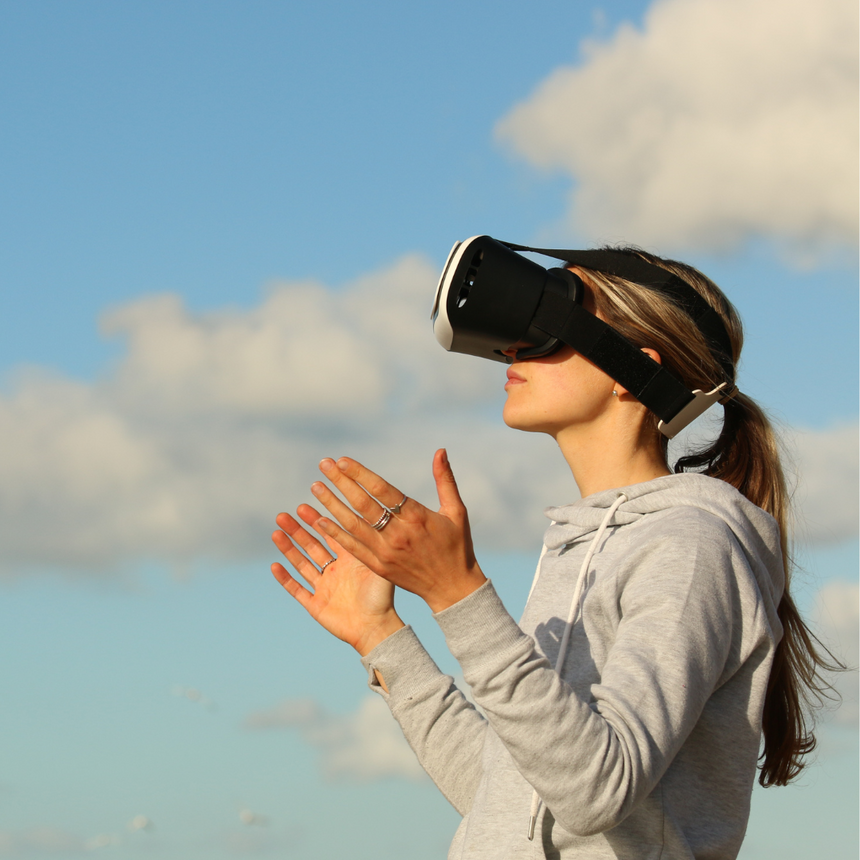