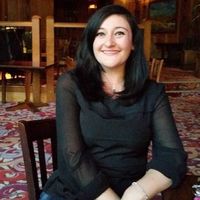 For context: I'm creating a little mini-series of experiments. I hope to dispel the popular myths around all “successful people” having certain habits by trying them out 1 by 1 and giving you honest feedback.

After the success/failure of my first experiment (Sophie does 5am starts) I wanted to try something that seemed a little more reasonable and again something others may want to get involved with, to try and shake off those winter blues (the light nights are coming now I promise).

I pondered for a few days and decided that next on the hit list was taking cold showers, after hearing people talk about it and then reading this:

I would still start every morning with my usual shower but then, as I was starting to finish up, I would give myself a blast of cold water for 20 seconds.

I’d document how I felt straight after it and then how I felt on the evening – got to be as scientific as I can be right? 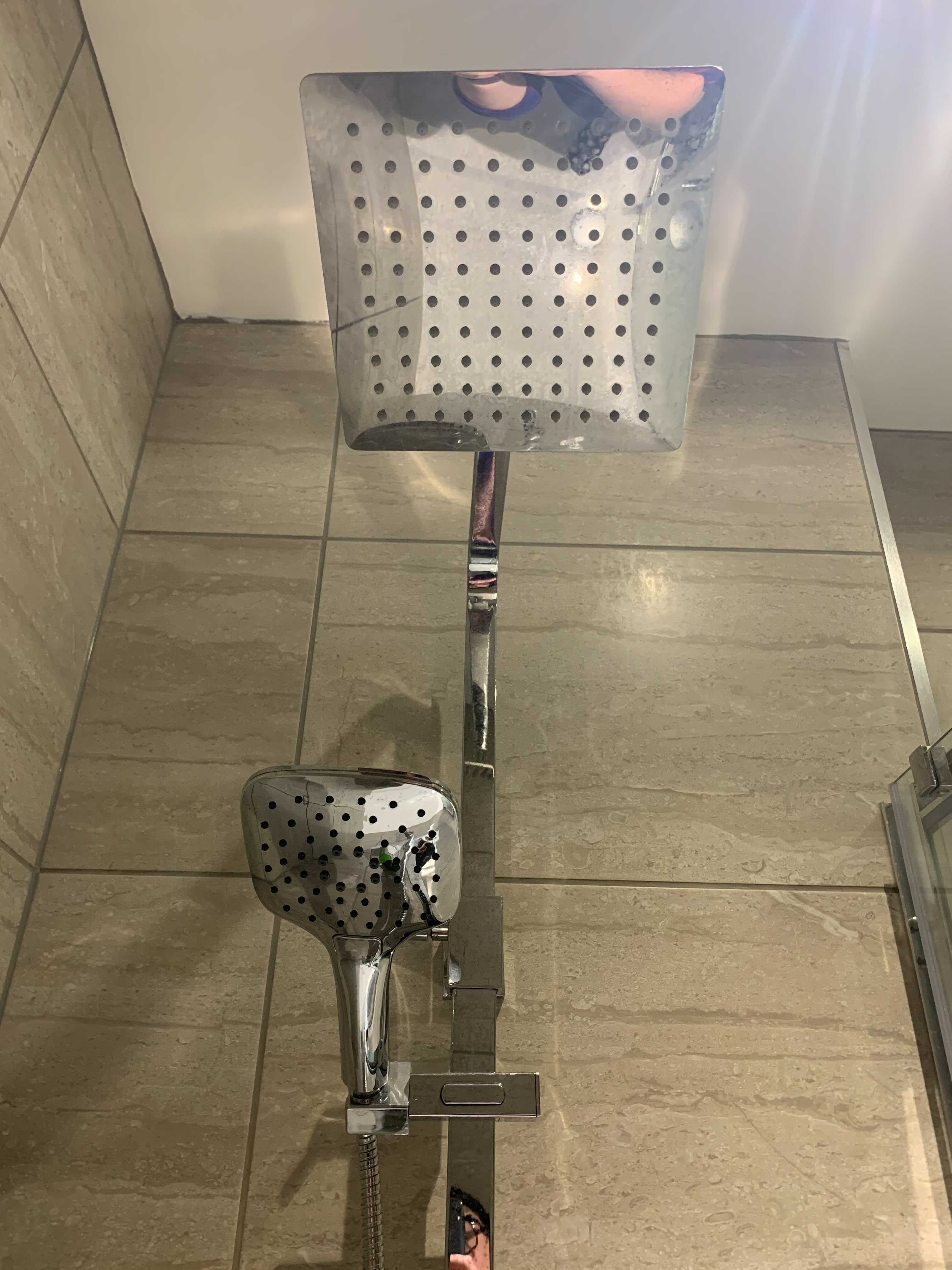 The first shower must have lasted about ten minutes as I willed myself to turn the knob to cold. It fe;t absolutely mental stepping into the shower knowing this was my intention in about three minutes' time. Your mind tells you to just turn the shower off and get out. Just pretend you did it. Who will actually know or care if I did it or not? However, there is something in my DNA that makes me commit to something if I have told someone I’m going to do it, so I did it.

The enamel on my teeth must have taken a battering as I clenched my jaw waiting for impact. It was bitterly cold but there was something ridiculously energising about it. I got out thinking “hmmm that wasn’t actually too bad.”

(I didn’t have a timer! I may or may not have counted to 20 very quickly).

For comedic reference: after the shower, I just turned it off. I didn’t turn it back around to hot so the screams from my husband’s shower a few minutes later was quite funny. His obvious conclusion was that I had done it on purpose. I swear I didn’t. I’m not that creative on a morning.

The second day I was asked to step up the cold-water game quite considerably. “Sophie you gotta get in the shower and just turn it to cold straight away”.

Urgh like Marty McFly in Back to the Future, I hate being called a chicken so yep the second day I stood in the shower tray and looked up at the shower head above thinking “you idiot”. I flipped the switch, took the hit and covered myself in cold water. I got my body wash out and did the usual whilst shivering a considerable amount. I wouldn’t try this full-on cold shower method if you are washing your hair though. It wasn’t lathering up like it should. Yet again there was a sense of smugness that I had climbed the cold-water mental barrier for a second day. Yey for me!

The third day came with a shock surprise. I went to the gym but I realised to my horror that their cold water was significantly colder than my water at home. The blistering cold did make me feel like I was being bombarded by safety pins in the arctic and I felt like a weirdo when I squealed a bit whilst other people were in there.

There is something oddly satisfying about defeating that first early morning mental struggle (well the first is getting out of bed but you get me). The feeling straight after a cold shower is weirdly addictive but it doesn’t last all day. It hasn’t changed me as a person in the short time of doing it, but it has shown me that even little battles can be won daily and that we are stronger than we give ourselves credit for. New ways of thinking could lay ahead, it is just taking the step to try one new thing…which could then lead on to another new thing. 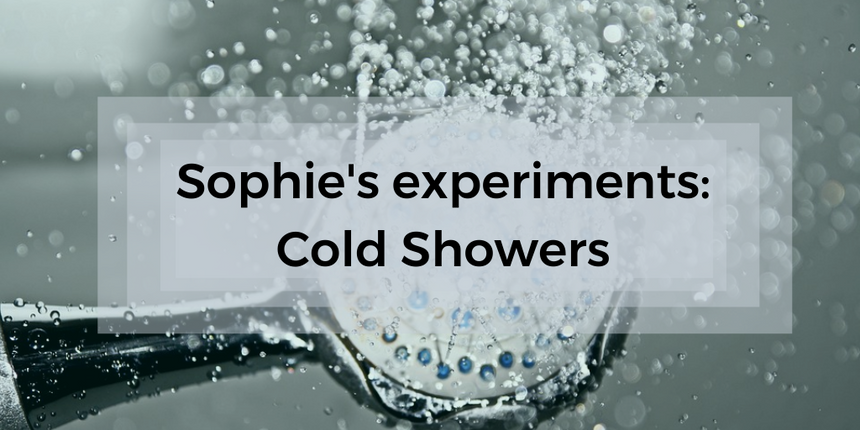 Getting Up at 5am; Is It Worth It?
Sophie Peel

Spotlight on Sunderland: Your Local Businesses and Communities Have the Biggest Hearts!
Sophie Peel
Recent posts from Sunderland Software City