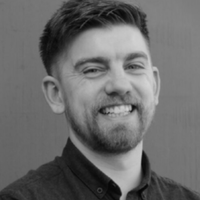 The rapidly rising Newcastle-based company operates as an online careers marketplace, allowing candidates and employers to be matched, specialising in technology roles.

Co-founder and COO Mike Davies tells us more about the company’s journey so far, exciting plans for 2021 and his passion for improving the hiring game for tech companies across the region.

Mike left university with a computer science degree and wanted to cut his teeth at a cool tech startup or SME in the region. However, like many grads, Mike wasn’t aware of companies operating in the region and couldn’t see an obvious place to connect with them.

He explains: “As soon as I graduated and started looking for a job, I was slapped in the face with the obvious names. Obviously there’s nothing wrong with getting a role at a big tech company but I knew that wasn’t for me.

“I wanted to find an organisation that was starting out, working on a cool project. Small team and great culture was what I wanted.”

Mike made his own luck by reaching out to John Ryder, CEO of Newcastle-based Hive, and landing a role with the company.

“I love Hive! I was one of the early guys there and it was just pot luck for me to be there. I learned so much. We went from being a startup to a scaleup, so not only did I build up my experience in SaaS but I became aware of what growing a tech business felt like and the challenges and pains which come with that.”

Mike quickly realised that one of the biggest challenges technology companies face lies in recruitment.

“It’s rightly celebrated when a startup raises a Series A (investment round) but one of the hardest things is then getting the right bums on seats”, he explains.

“If you’re struggling to hire tech talent then recruitment consultants become a necessary evil because you need people to develop products and meet client needs.”

However with the demand far out-weighing the supply of technical talent, recruitment fees across the industry are sky-high. There’s a two-way problem of techies being able to find a job in the market and companies being able to bring talent in at an affordable rate.

“Recruitment agents today can charge whatever they want, techies are being commodotised and tech company growth can be restricted as a result. The process is broken, so that’s essentially why Haystack came to life. We want to fix this. We want to help people connect and make it as easy as possible to do so. ”

Mike left Hive to try to develop a solution to help both techies looking for work and tech companies looking to connect with tech talent. Joining an Ignite pre-accelerator programme in 2019, Mike experimented with ideas under the title Wurk. 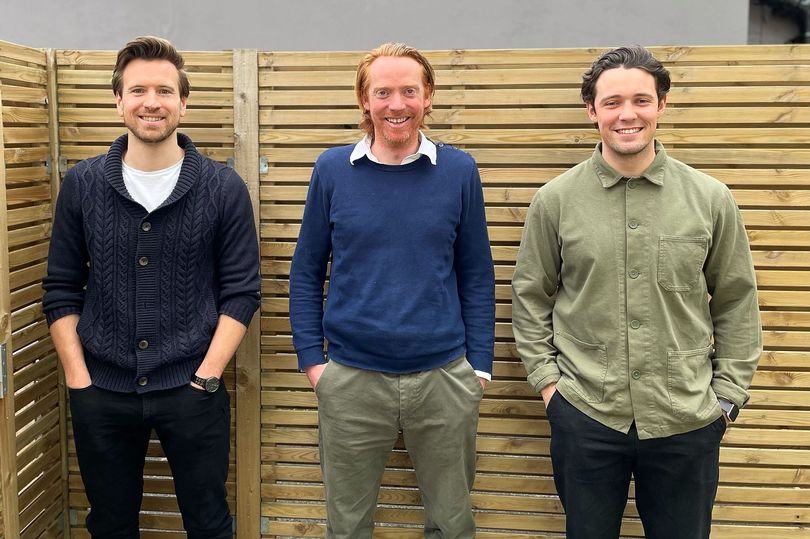 Yet it wasn’t until Mike connected with Chris Bone and Rob Simmons (pictured above), as well as investor Dan Smyth who’d been no stranger to recruitment problems in scaling leading North East technology company Bede Gaming, that Haystack as a tech careers marketplace was born.

Haystack officially launched late last year and has since raised £1m to drive its reach across the UK.

“The beauty of Haystack is we’re providing a platform that allows users to make an informed decision on their tech career. Our careers and insights marketplace provides opportunities for techies working across all disciplines from in data or design to engineering roles”, says Mike.

Haystack’s algorithm matches roles with users based on a variety of touch points, to ensure employers aren’t provided with unsuitable candidates, and in turn users aren’t shown unsuitable opportunities.

Should Haystack get this right, growing tech companies may no longer need to spend large proportions of their investment rounds to bring in the talent they need.

With household North East tech names like Sage and Bede actively on the platform as well as exciting stalwarts like Leaf, Nebula and Grid, not to mention fast-growing startups like Bottlepay, Haystack is already taking the frustration out of hiring for a variety of tech employers in the region.

With thousands of users already on the platform in the North East, the next step for Haystack will be turning its attention to neighbouring regions. Mike hopes that recent graduates especially can avoid the lengthy and difficult process he went through when leaving university.

He says: “As a platform we're perfectly suited to help grads find hidden gems in their local tech scene but also on a national and remote level.

"My own search to discover Hive was a bit painful, I found myself endlessly scrolling job boards, posting on LinkedIn, reading the local press, taking a leap with some questionable recruiters - the whole process was a bit naff”

Offering advice to any would-be founder or those looking to get in the industry Mike is steadfast in his belief that a strong network can help cultivate opportunity.

He comments: “Don't be afraid to put yourself out there, speak to new people and get to know the local business scene, things tend to snowball when you start to build your network.

“Definitely don't shy away from negative feedback - an idea can never really come to fruition if you keep it locked away in your head, share it with peers, colleagues and most importantly, your target audience.” 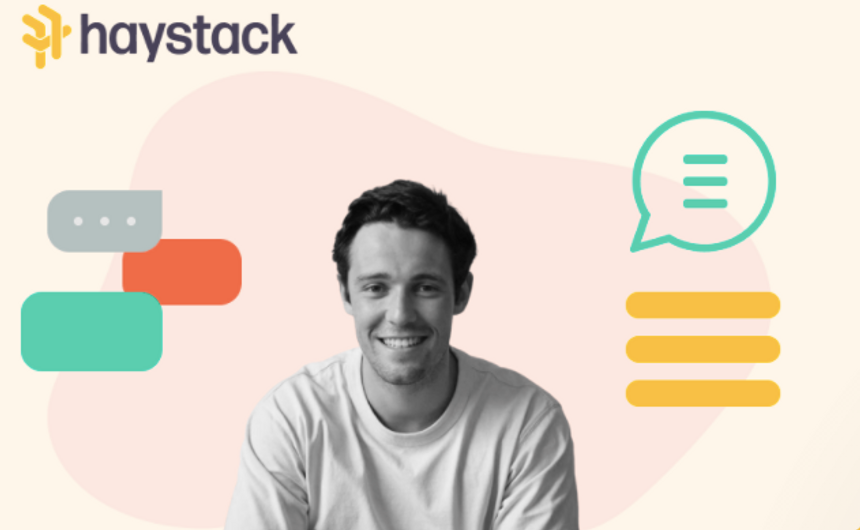