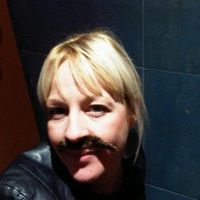 The impact of Covid-19 on the economy is now starting to emerge as the recent figures from the Office of National Statistics (ONS) show that the UK economy shrank by 24% in April. This is the largest monthly reduction on record and a direct result of lockdown, with many businesses literally having to shut shop overnight. As a result many people are either furloughed or are finding themselves out of work completely. The economic reduction is three times greater than the decline seen during the whole of the 2008 to 2009 economic downturn. 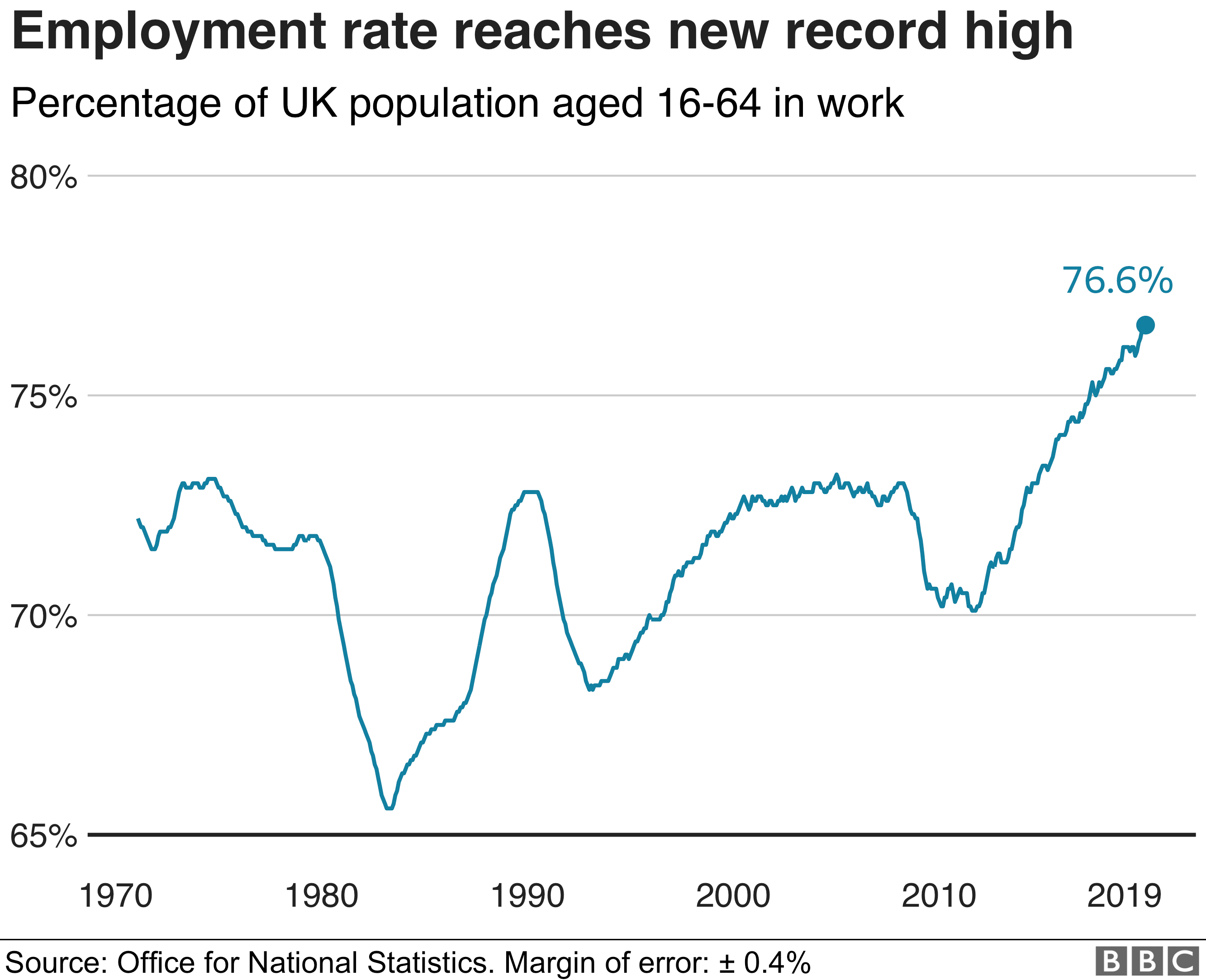 The sad fact is that a significant number of people will not return to work as 100’s of once successful businesses have become casualties of this global pandemic.

The Independent reports that:

“Unemployment increased by 50,000 to 1.35 million in the first three months of the year as the coronavirus pandemic had a “major impact” on the UK labour market, official figures have shown. The Office for National Statistics (ONS) found work hours also fell sharply in late March, when the UK’s lockdown began, and warned figures for April showed signs of a further fall in employment.”

Yet, according to ONS the UK employment rate is at a record high of 76.6%. That's 0.6 percentage higher than the previous year.

Taking all of this into account, it is crucial that action is taken now to minimize a greater impact further down the line.

In comes Point 5 -  5.10 of the government's Recovery Plan which outlines economic and social support to maintain livelihoods and restore the economy.

This support programme lays out the plans for the Coronavirus Job Retention Scheme which aims to support businesses and help them prevent redundancies. It also includes a Self-Employment Income Support Scheme, an increased Universal Credit allowance and basic element of Working Tax Credits.

In the first two weeks of launch, the Job Retention scheme saw over 800,000 employers apply for the furlough scheme for up to 6 million furloughed jobs.

Without doubt this was a great move from the government and has been extended until October. However, from August employers will be expected to pay national insurance contributions for all furloughed staff and from September they'll be expected to pay 10% of worker’s salaries which is set to rise to 20% in October. This presents a huge challenge for many businesses. 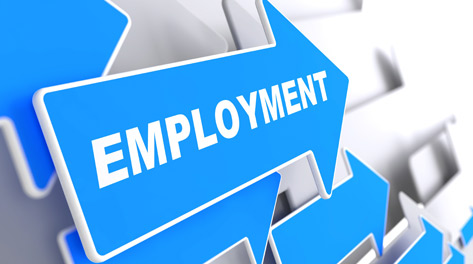 This is where the government's Leveling up Agenda really comes into play. One of the key points from the agenda focuses on “Prioritising the improvement of skills of residents” with a particular focus on improving Maths & English skills. While these skills are, of course, hugely important to upskilling a new workforce, we also noted that the agenda makes no reference to digital skills. This is surprising given that almost all businesses have had to adapt digitally and now have some form of digital element.

Is it not therefore imperative to a successful economy that we teach people the digital skills that they will need to gain meaningful employment?

The need for digital skills

This need to teach people digital skills isn't anything new. At a Tech Charter Event in January 2020, Baroness Nicky Morgan set out the government's vision to ensure a thriving economy driven by "world-leading technology, that works to the benefit of all citizens”. This vision was accompanied with a 5 point plan which included the principle to share the benefits of technology widely and fairly.

“We can only truly view the digital revolution as a success if its positive forces - the jobs, the investment and the creative opportunities - are used to break down barriers, rather than to entrench them.

That means ensuring all people and all businesses have the tools they need to adopt and benefit from digital technologies - the connectivity, the capability and the confidence.”

Digital adoption is on the increase and as a result there is an increasing demand for skills on a global scale. If the government is committed to delivering economic and social support to maintain livelihoods and restore the economy, then this is the time to support local regions to up-skill their local residents and provide them with the digital skills that are vital to gaining meaningful employment.

In an interview with the BBC, Andrew Wishart, UK economist at Capital Economics said:

“Waiting until later in the year to act will risk more businesses and jobs will be lost."

There are already great examples of programmes focused on supporting digital adoption in the region including our very own Go-Reboot and Tech Up Women which is led by Professor Sue Black from Durham University. While Go Reboot helps job seekers develop digital skills for employment, Tech Up women helps female returners with skills development. And there are some other brilliant examples in the region.

Both these programmes have been great starting points for supporting the new workforce with digital skills adoption, but we need to go further. We need the ability to open up such offers to wider audiences, so that we can up-skill at scale and play our part in “maintaining livelihoods and restoring the economy."

“We can only truly view the digital revolution as a success if its positive forces - the jobs, the investment and the creative opportunities - are used to break down barriers, rather than to entrench them 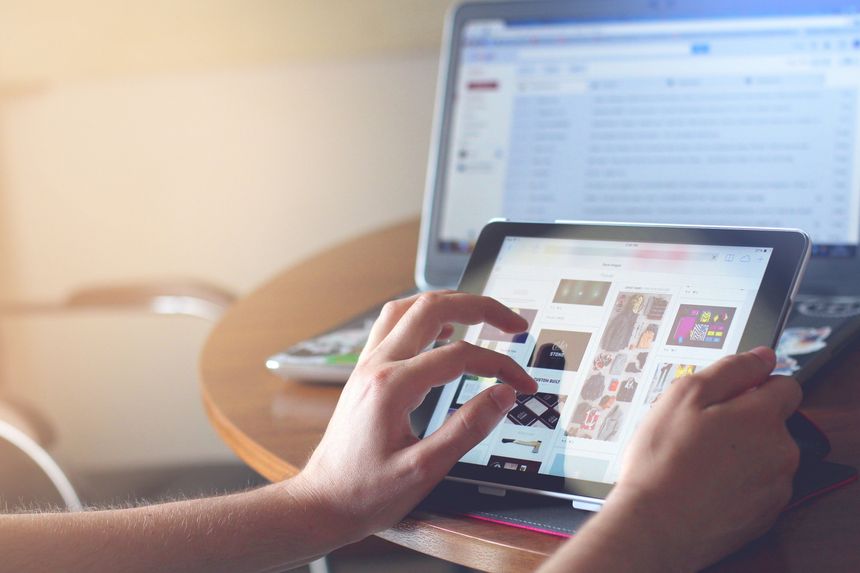 Making the Most of Work Experience
Jill McKinney

What came first, the Chicken or the Egg?
Jill McKinney
Recent posts from Sunderland Software City