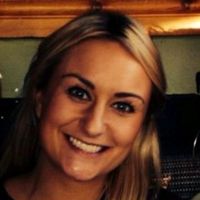 Dubbed the CES of Europe and now in its third year, Viva Technology is a huge conference featuring the latest tech and globally renowned speakers. This year I was lucky enough to attend – here’s my roundup from what was an amazing two days.

Responsible AI was a theme throughout, notably Microsoft CEO, Satya Nadella, highlighted not only the huge opportunities being brought about by AI, but also the immense responsibility. Discussions focused on the ethical challenges that AI inevitably creates, from safety and security to the impact on jobs. One of the key messages was that learning the basics of AI is becoming more accessible to a greater number of people.

As well as 3D printers and robots, L’Oréal presented a vision of beauty that is 100% connected. The connected mirror entertained the crowd with its simulated effects of different make-up and hair colour products. While Benefit Cosmetics presented Try On, which uses augmented reality designed for customers to try different brow ‘looks’, before they reach for the tweezers.

Pop.Up Next, a collaboration between Airbus and Audi caught the attention of many. A self-driving taxi designed to pick up and drop off from anywhere, by both land and air. When in drone mode, this two-seater capsule can transport people quickly in the air and in car mode, it autonomously transports passengers from A to B.

There were robots aplenty, many resembling those we’re now used to seeing in factories, whilst others with robotics skeletons featuring human-like movements and gestures, were bordering on terrifying. Highlights included, nMoov, the first Open Source 3D printed life-size robot and Alice, a 6th generation Cybroid robot capable of evolving in a public environment.

Jobs of the future

‘New collar jobs’ are now a focus for many global companies in the tech, manufacturing and healthcare sectors, these occupations focus more on a candidate’s skills during the hiring process and are often supported through vocational training. When it comes to the impact robots will have upon our jobs for David Kenny, Vice President at IBM Watson, the message is clear, robots will carry out the more mundane, routine tasks, leaving humans to focus on more highly skilled and creative work. 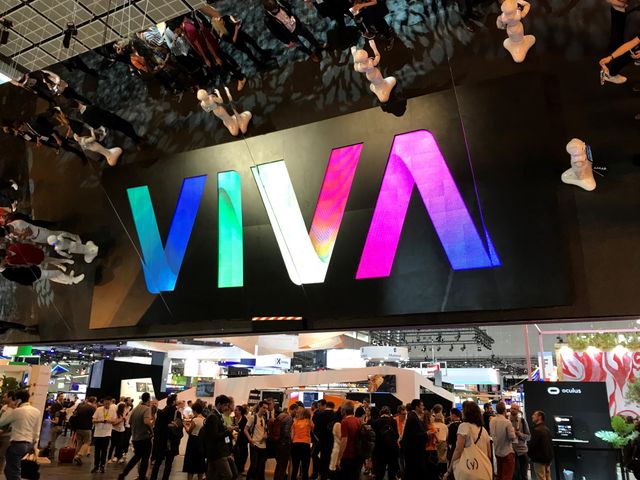 When Digital meets the Creative and Cultural sector
Jenny Lang

Time to put down your phone?
Jenny Lang