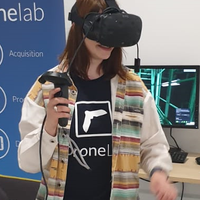 It's early 2020 and a number of tech articles have forecasted that virtual reality will continue to grow. Content producers are among the key audiences increasingly exploring the use of VR to enhance their storytelling. It's been well documented that the use of VR in content can help drive engagement (more so than other forms of media) and give organisations a competitive edge; reducing the threat of them falling behind innovative competitors. This led me to ask the question: is there really a need for content to include VR?

While it is undeniable that VR can help content producers capture the invaluable attention of digital consumers living within an attention-deficit economy, this very same economy also makes widespread adoption of content through VR more difficult.

VR is an immersive technology. To achieve full immersion, VR must attract our undivided attention which makes it the anti to current consumer behaviour. Our behaviour is governed by an attention-deficit economy which means that we scroll through our endless timelines consuming snippets of news while multi-tasking. We often can't even have a conversation without checking our texts. VR is asking us to break that habit and tune into an immersive experience.

This is not a bad thing. It's what makes VR so brilliant and memorable. In fact, one of the big drivers behind the rise of VR was one of full immersive entertainment: a theater where audiences were not distracted by a person sat next to them crunching popcorn, or audiences walking in front of the screen for toilet breaks.

However, I think this also means that VR, in its current format is never going to be the only key way we consume content and 'VR-first' should not be the way we approach content. VR is a great channel to immerse audiences with stories that are complex or have the potential to evoke powerful emotions. However, everyday time-scrolling will still exist. Of course, this will likely occur in different formats. For example, everyday news is increasingly consumed through Voice technology and Augmented Reality is predicted to overlay more information into everyday life. My point is: VR is not always the answer, but it can add value when considered strategically.

Let's illustrate this with an example of one content organisation that does a pretty cracking job at balancing different types of content: USA Today. While they still focus on producing news content in ‘traditional formats’, they occasionally produce VR experiences to either tell more complex stories or to better capture emotions. Examples include the use of VR to dynamically explain the realism surrounding Trump’s proposal to build a Wall in Mexico (see 'The Wall' available on HTC VIVE) and VRTually there; a WebVR series showcasing extreme sports and other spectacles. While both experiences have generally resulted in positive responses, they're not going to replace the way news is always consumed. Rather, they're interesting 'deep-dives' of stories or experiences that are better told through immersive formats. This makes VR just another tool in the toolbox.

On that note, my piece of advice for content marketers would therefore be to approach content with a 'message-led' approach, and ask themselves what extra addition the VR experience would add to the story and its message, as opposed to a traditional, linear video, and to consider the 'trade-off' that this content requires from its audience.

"The inability to eliminate the unessential is what loosens their electrifying grip. What was needed, [Morton] Heilig argued, was a new kind of entertainment, one that could surround viewers in a simulation that blocked out distractions and engaged all their senses. [..] So he resolved to build an immersive media device that could do just that" 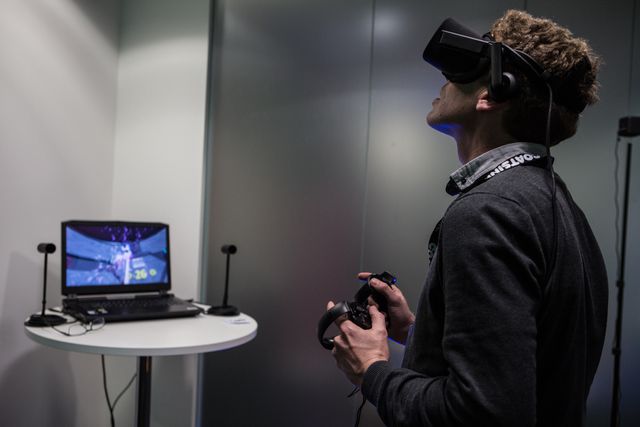