GDC has now been and gone, and I have had time to slowly go over all of the information I was able to absorb whilst there. As it was my first time attending the conference, I thought it wise to make sure I took my time before releasing a wave of blog experiences as so many others do. I came to the conclusion to try and split the experience into three blogs, the good, the bad and general lessons learned. This way I can give a well rounded view of the conference, as well as international business travel in general. So why not start with the good first? 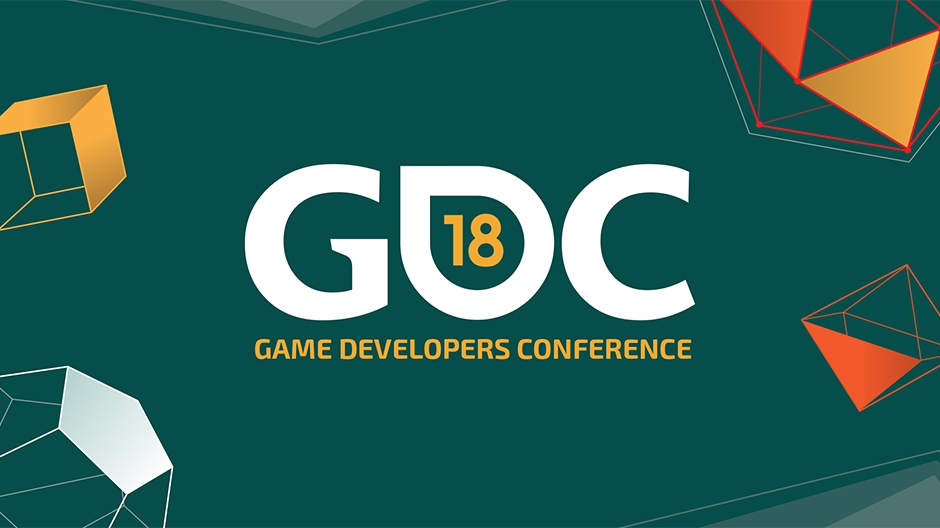 Being my first time at GDC, naturally I was excited for just being part of such a huge event, however I was not prepared for the amount of information that was on offer to soak up. Each of the days had a full host of 20-30 seminars, a lot of which overlapped in different halls to fit them all in the day. This meant I had the horrid task of picking what would be most useful over that may be most interesting - a hard task indeed. The main reason for being there was to gain new knowledge in the immersive technology space, so naturally the talks on AR or VR were top of the list and to my surprise that still did not boil the list of talks to visit down by much. This may sound like a bad thing, but honestly, too much to chose from is never a bad thing!

From an immersive perspective I was able to attend talks from Oculus, HTC, and Snapchat, as well as a number of other smaller panel talks hosting various representatives from companies in the space. The ability to have a follow up 1-to-1 talk with the speakers after the event was invaluable in being able to ask questions that there was no time for during the talk, as well as building those initial relationships to continue to develop later down the line. 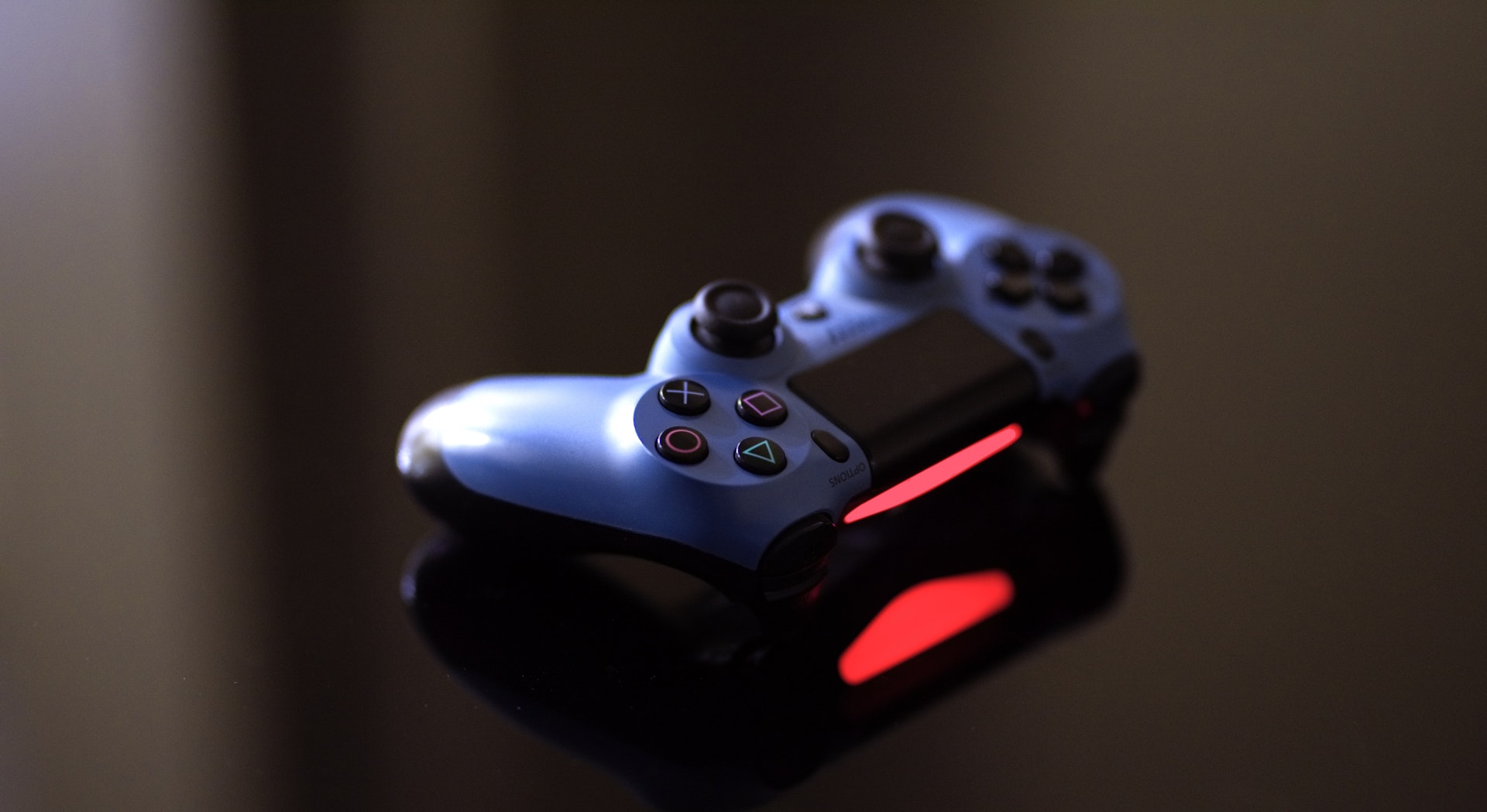 I was also able to enjoy some wider game industry talks to keep my passion for the industry satisfied, attending talks from Nintendo, Tell Tale, Paradox Interactive, Criterion Games, Insomniac Games, Guerrilla Games, and many more, covering a range of topics from design, to narrative to community management. Being able to understand the wider industry was invaluable to me, not just because it's a personal passion, but because it means I'm better informed about how to support the industry, at work.

When not sat absorbing every ounce of information humanly possible, there was an amazing amount of exhibition space to wander and interact with, spanning two separate expo halls. The north hall space was filled with the smaller indie development studios and businesses offering digital solutions to support game developers. The south hall was where all the 'big hitters' were housed, such as Facebook & Oculus, Microsoft, Unreal Engine, Epic Games, Qualcomm, Tobii Gaming, and many AAA studios & publishers. South hall also held host to a large amount of immersive companies, all doing different solutions to interacting in the virtual world, such as tracked guns, haptic feedback devices, eye tracking, hand tracking and a whole host of other weird and wonderful things, (yes a bike is one of those things). Companies like Microsoft and Unreal Engine also hosted the lounge areas, which was a welcome sight given the large amounts of walking that was to be had. These areas allowed people to meet up relax in a comfortable environment, network and play some games in the process. 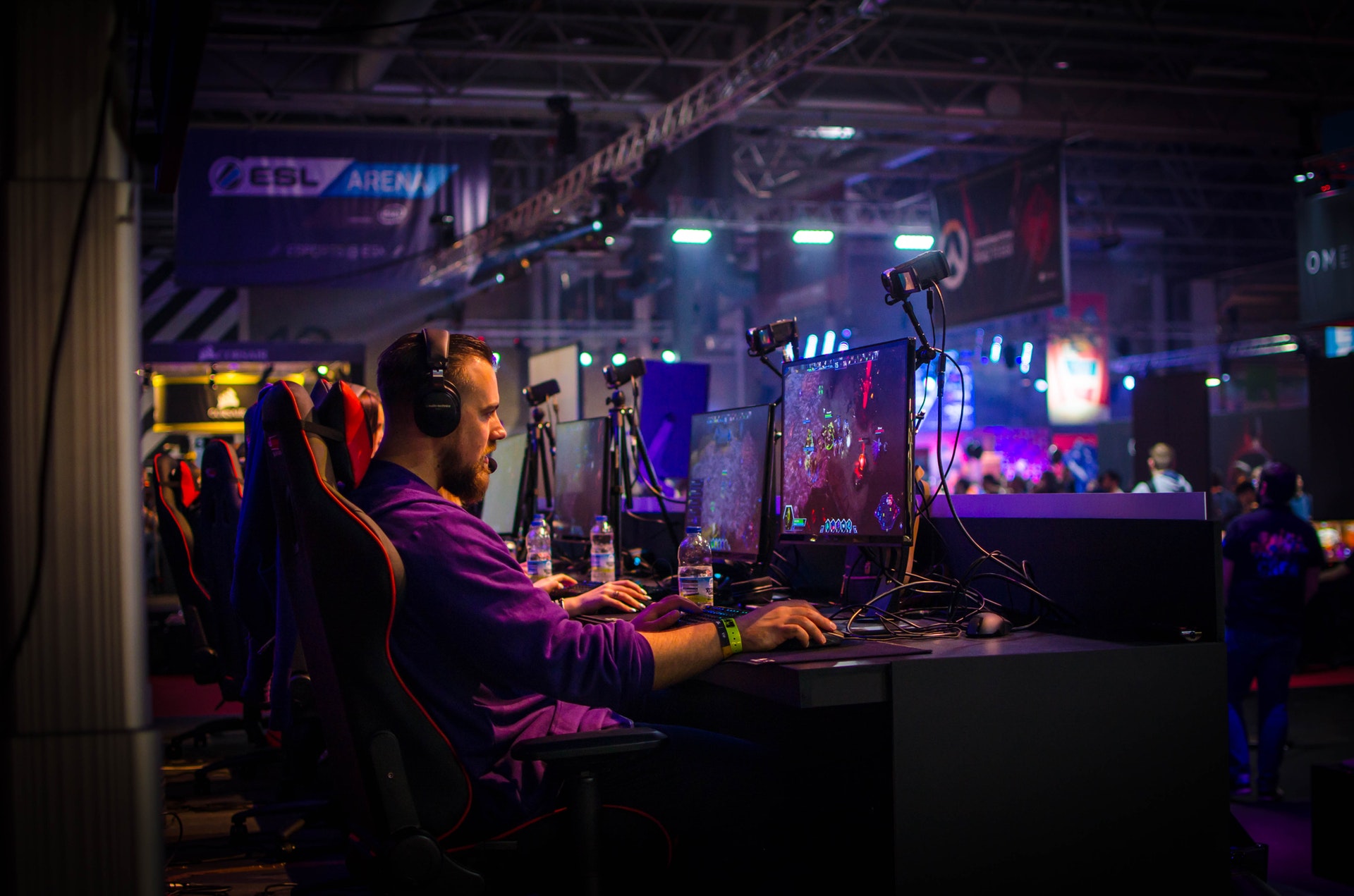 The whole atmosphere despite being hectic at the best of times, was still as you would expect of the industry, relaxed and fun, and for someone who has never traveled internationally for work before, this was a huge relief. Everyone was friendly and people I have never met or had plans to meet would just talk to you (typically whilst waiting in line for something) and it was just a natural environment to network and build relationships. Although this time round I did not get a chance to attend any of the sponsored parties or meet ups outside the conference (growing my network will hopefully snag me those invites), the fact that they exist is a great asset and a reassurance that GDC is a positive place to be. Despite this not aiding in my mission of coming back an immersive guru, it is useful for those looking to go in the future to know!

I know I said that this will be split into the good, bad and lessons learned, but I feel that the bad will be far less wordy than this post (though something being more positive than negative is never a bad thing). Overall I feel that my first time there was a brilliant experience, teaching me more in those short days there than I feel I learned myself in 6 months, and easily one of the best things I have attended thus far. But with all things it is not all sunshine and rainbows; there were issues with GDC both as a conference and wider more general issues, but that is for the next blog! 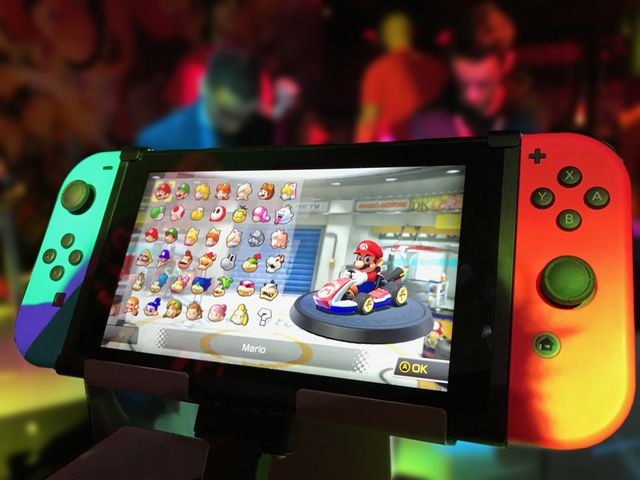 In this presentation from #GDC18, we explore how Unreal Engine's Blueprint allows developers to create high-end effects that impact many areas of the game environment without necessarily requiring in-depth knowledge in each discipline. https://t.co/16NLVayIEz #UE4 pic.twitter.com/FKL9nRIstY

Didn’t get a chance to make it to #GDC18 and see Mr. Yabuki’s presentation on his experience developing #ARMS? You can now watch it in full here: https://t.co/l6aadq07Jp pic.twitter.com/3UJrcYSKKe

Here's what you missed at #GDC18 🎮👾💜 #THXLtd. went #8Bit at #GDC18 // @Official_GDC Learn more about our Spatial Audio demo with @NinjaTheory 🔥 The creators of #HellBlade // #Audio #Sound #SpatialAudio // #NinjaTheory #Gaming #Gamers #Game 🎼: Good For You by THBD pic.twitter.com/WMt5L1QFgT