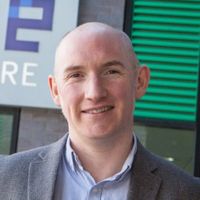 To-do lists are an inevitable part of most people’s work schedule (if not lives) but some are more arduous than others.  Matt Hancock is less than one month into his new role as DCMS Minister and he already has an unenviable list which includes:

Having come from the role of Digital Minister it might seem that the digital part of his job is fairly low down the ‘to-dos’ but I’d argue there’s a few significant things that need to be put on the list ASAP.  Here are 4 things I believe Mr Hancock should look at this side of the new financial year:

Following the announcement of a further £21m to be invested in Tech City UK and an associated name change, surely the minister must have to clearly articulate to the public what success looks like for this growing organisation.  I’m not decrying it existence. it's just that I – and most of the tech sector inside and outside of London – would like to understand its mission.

The recent call for 5G Trials and Testbeds has opened and closed with a lot of head scratching.  The call was there to get some test kit, and associated uses, into the UK to lead the charge for an international 5G playground.  However as the bidders – from Bristol to Scotland – asked the question of the major Telcos and tech players: “can we buy some kit” the answer was, with little exception; “no, the UK is not our priority”.

The more positive news, however, was the immediate (within a week of the competition closing) publication of ‘5G Network Deployment: call for views’.  This engaged and listening mode is an approach industry will appreciate and one we should see more of.

The Digital strategy has some good ideas but I don’t think there’s anything in there that sets the UK apart from every other tech-aspirational country.  After all, the country that wins the race to inspire and educate more digitally proficient people will win the race to be the next digital superpower.  I don’t know the answer – although I have some ideas – but surely something truly different for UK Plc can be designed with the companies we have access to.

Much has been written about Industry 4.0 by the UK government, not least in the Industrial Strategy itself, but there are a lot of assumptions about ‘traditional’ industries needing to embrace digital to move forward and thrive.  However if you, like I, have spoken to these companies, you'll agree that more is needed to encourage digital adoption.

The mere explanation of looming and inevitable profit decreases (and perhaps death) is not enough to trigger an immediate and positive response. Let’s give the economy a double shot in the arm by releasing some dedicated funds for UK manufacturers to purchase UK digital technology to thrust them right into the middle of Industry 4.0

Eighteen months on, he has taken charge of the department for digital, culture, media and sport, placing him at the forefront of one of the few policy debates other than Brexit to make headlines in the U.K. — how and, indeed whether, to legislate a fast-moving tech industry, while ensuring the sector thrives after Britain leaves the European Union. This week he will be among a small delegation of U.K. Cabinet ministers rubbing shoulders with the world’s elite in Davos. 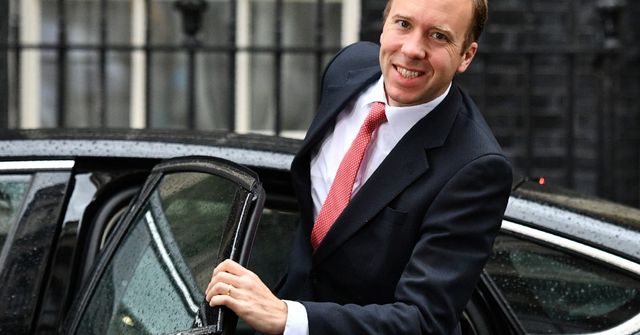 May's new culture secretary Matthew Hancock was at the PM's side in Davos this week as she studiously avoided detailed Brexit chat and tried to move the conversation to tech. We did a profile of Westminster's latest comeback kid earlier this week.https://t.co/jVeXg1c2Qw

Matt Hancock — undoubtedly bullish about tech but is he too much of a political animal to get things done? Nice reporting by @newsannabelle https://t.co/1MGNRgo1Ug

The Power is in the hands of the SMEs
David Dunn

Out of the mouths of babes...
David Dunn

Does this signal the real start of the Internet of Things?
David Dunn
Recent posts from Sunderland Software City