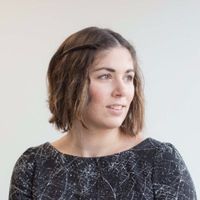 2018 feels like the year that 'Geek' is going mainstream. If you haven't already binge-watched series 4 of Black Mirror, you'll have certainly heard people talking about it. BBC has brought Sci-Fi to prime time viewers with Hard Sun and Google searches for 'cryptocurrencies' have gone up 100x since this time last year.

But while an increase in pop culture references to emerging technologies like AI and augmented reality might mean more choice for your viewing pleasure, the picture most media outlets paint is rather bleak.

With the exception of the (beautiful and Emmy-award winning) San Junipero episode of Black Mirror, a quick scroll through the Sci-Fi archives shows tale after tale of dystopian futures, technology corrupted by human greed and battles where humankind is pitted against AI robotics.

And even IRL, early attempts at adopting 'smart' technology have presented problems. Both the last US election and the UK's EU Referendum were affected by 'filter bubbles', where social media algorithms meant users were repeatedly shown only content that echoed their own views.

So what's the fix, and how do we ensure that the increasing capabilities of our devices doesn't mean the ultimate demise of our species?

The answer has to lie in embracing our humanity. Human beings are complex, with nuanced emotions that to date no artificial intelligence is able to replicate. We might 'like' something we see on social media as a sign of agreement, in sarcasm, or to express disapproval. While AI can help improve productivity or automate monotonous tasks, it is still a long way from being able to fully understand the minutiae of human desires and behaviour.

While the world definitely needs people who are technically-minded, the more digital touch points our lives have, the more we are going to need other types of people - creative, curious and empathetic people - to mediate technology's impact on our lives.

There's no doubt that the rise of AI will have a huge impact on (hu)mankind. But with the right approach, and the right mix of people leading the way, it could lead to a utopic future.

As tools in conjunction with human-curated content, programming techniques like providing more of what a user engages with can be successful...... This pairing of the human element with technology can help to facilitate the popping of the filter bubble and put the control of the internet back in the hands of the people using it, where it belongs. 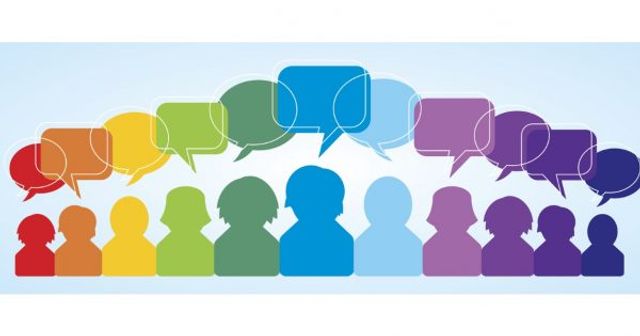 Nice idea from @TEDTalks – how to free yourself from filter bubbles and bridge the gap with people who have different views to you: https://t.co/Vaqa6PdLn9 pic.twitter.com/sKfQqinG3d

STEM education is vital but that doesn't make humanity studies any less relevant! People fear that humanities and "soft skills" won't be needed in the future but we need all to be the best we can be! If you're worried, here's a good place to start https://t.co/iKNmXnnxr3

The story of San Junipero: why Charlie Brooker's Emmy-winning vision of Heaven will live forever https://t.co/2Nm38Rm8O9 via @teletvradio

AI and the Future of Business
Laura Richards

How can public relations help your business?
Laura Richards